Riding Through The Storm

In almost sixty years of professional life, John Tusa has fought for and sometimes against the major arts and political institutions in the country. A distinguished journalist, broadcaster and leader of arts organisations, he has stood up publicly for the independence of the BBC, the need for public funding of the arts and for the integrity of universities.

He has made enemies in the process.

MY LEGS ARE WRECKED!

From the battles to create the ground-breaking Newsnight in , to six years of defending the BBC World Service from political interference, Tusa's account is etched with candour. His recollections of a hilarious and petty-minded few months as head of a Cambridge college will be read as a case study of the absurdities of academic life; while running the rejected and maligned Barbican Centre, Tusa led its recovery into the major cultural centre that it is today.

Often based on personal diaries, Making a Noise is a fearless and entertaining memoir of life at the top of the arts and broadcasting. Chris Difford is a rare breed.

Riding Through the Storm: My Fight Back to Fitness on the Tour de France

Even before his first release in , his love of writing lyrics has never wavered. Over the course of a thirteen-album career with Squeeze, it was clear from the very beginning that Difford has few peers when it comes to smart, pithy lyricism. His 'kitchen-sink drama' style has drawn plaudits from fans on both sides of the Atlantic, and his influence is keenly felt today.

The likes of Lily Allen.

Mark Ronson, Kasabian, Razorlight and many more have recognized the debt they owe to Squeeze's music and to Difford's way with words, while journalists were moved by his winning combination with Glenn Tilbrook to dub the pair 'The New Lennon and McCartney'. In Some Fantastic Place, Chris Difford charts his life from his early days as a dreaming boy in south London with a talent for poetry to becoming a member of one of Britain's greatest bands and beyond.

Along the way he reveals the inspiration and stories behind Squeeze's best-known songs, and his greatest highs and lows from over four decades of making music. A searingly honest memoir of life, policing and falling apart'Every contact leaves a trace'John Sutherland joined the Met in , having dreamed of being a police officer since his teens.

Rising quickly through the ranks, and compelled by the opportunity to make a real difference to people's lives, he worked across the capital, experiencing first-hand the enormous satisfaction as well as the endless trauma that a life in blue can bring.


There were remarkable, career-defining moments: But for every case with a happy ending, there were others that ended in desperate sadness. In early , John suffered a major breakdown and consequent battle with crippling depression. After a career spent racing to be the first at the scene of crimes and catastrophes, he found himself in pieces, unable to put one foot in front of the other.

Blue is a memoir of crime and calamity, of adventure and achievement, of friendship and failure, of laughter and loss, of the best and the worst of humanity, of serious illness and slow recovery. With searing honesty, it offers an immensely moving and personal insight into what it is to be a police officer in Britain today.

Now updated with a new chapter, including Roy leaving Aston Villa and the Republic of Ireland's qualification for Euro In a stunning collaboration with Booker Prize-winning author Roddy Doyle, Roy Keane gives a brutally honest account of his last days as a player, the highs and lows of his managerial career, and his life as an outspoken ITV pundit.

It may well be the finest, most incisive deconstruction of football management that the game has ever produced' Mail on Sunday'A genuine pleasure. 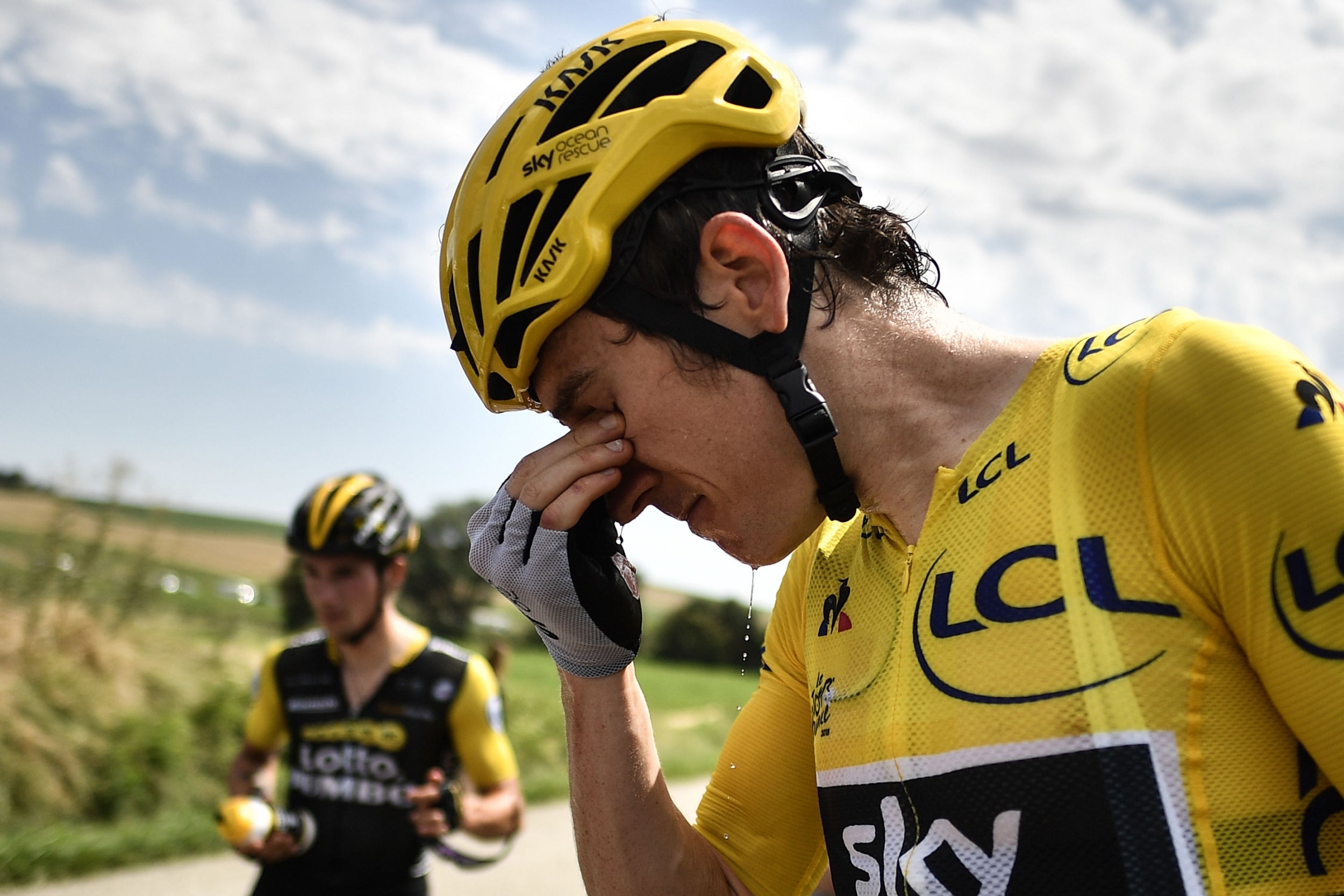 His thoughts on his players are humane, interesting, candid and never less than believable' The Times'The best things are the small things: Pictures of the docklands, photos of how life was lived at the time, the families, housing, health service, food and of course the nuns and the midwives who brought so many babies into the world will be a beautiful addition to Jennifer Worth's bestselling memoir.

This final book in Jennifer Worth's memories of her time as a midwife in London's East end brings her story full circle. As always there are heartbreaking stories such as the family devastated by tuberculosis and a ship's woman who 'serviced' the entire crew, as well as plenty of humour and warmth, such as the tale of two women who shared the same husband!

Riding Through the Storm: My Fight Back to Fitness on the Tour de France by Geoff Thomas